Ozzy Osbourne Lashes Out When He Is Asked About His “Addiction” 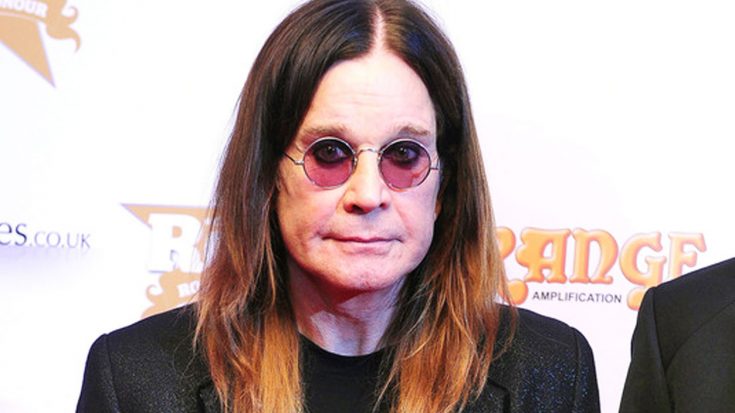 Ozzy Osbourne A Sex Addict? Maybe Not The Case…

2016 was quite a ruckus year for the legendary Ozzy Osbourne. Through lawsuits, scandals, family tensions, and a partridge in a pear tree, the 68-year-old rocker has his plate fuller than most, but he has managed to persevere. The story that had probably the most traction in recent months was the one regarding his sex addiction.

According to multiple sources, Ozzy Osbourne had been dealing with a sex addiction that had been driving a wedge between him and his wife Sharon Osbourne. The funny thing is, Ozzy Osbourne fully admitted to having a problem, but now, that doesn’t seem to be the case, and Ozzy Osbourne has recently just made that VERY clear.

When asked about how it affected his marriage: “In any marriage, you grow apart if you don’t spend enough time together, and that was part of the problem. Sharon is a workaholic, and that’s great. But if she comes home from X Factor and wants to go to bed, what the f*** am I supposed to do?”

It seems from what Ozzy Osbourne is saying here that it’s all a matter of perception. Ozzy Osbourne doesn’t see himself as a sex addict, yet Sharon Osbourne does. Either way it’s a messy situation and we hope for the best. Like Ozzy said, if you’re in a rock band surrounded by groupies, anything could happen, so who are we to judge? I just hope that Ozzy and Sharon are happy. What do you think about all of this? Let us know in the comments!