Eddie Van Halen Sounds Off On 4 Guitar Riffs That Rock His World, And 1 Trait They All Share 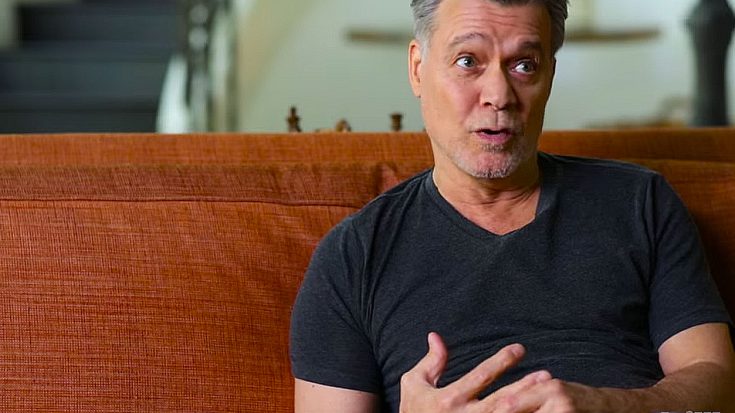 If you’re anything like us, you grew up watching Eddie Van Halen and both praising and cursing him for being so damned good at what he does that it simply doesn’t make any sense. Whether it’s watching him jam “Hot For Teacher” and run his hand through his hair mid-solo or hearing him play “Spanish Fly” and “Eruption” for the 400th time, it’s safe to say that when we’re talking about important guitar players and the solos and riffs that have kept us cloistered away in our bedrooms for hours trying to achieve even 1/10th of their, Eddie Van Halen is at the top of the list – but who’s at the top of Eddie’s list?

In 2015, Eddie sat down with Billboard to discuss the guitar riffs that rock his world and we weren’t even remotely surprised by the legend’s choices – after all, we’ve heard each of them in his work with Van Halen at least once! Laughing as he tries to rack his brain and call forth the riffs that have held his attention for decades, Eddie begins by joking that he can’t name any of his own riffs in the process before launching into a short but sweet list spanning everyone from Cream to AC/DC. What do they all have in common? For starters, they’re all English (Australian in AC/DC’s case) but more importantly? “The power. The sheer…it just engulfs you, you just feel it y’know? It makes you vibrate.”

You can check out Eddie’s top 4 list and hear snippets in the interview below and as always, sound off: what guitar riffs rock YOUR world? 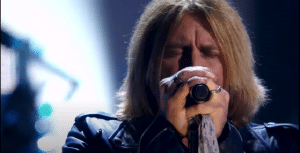