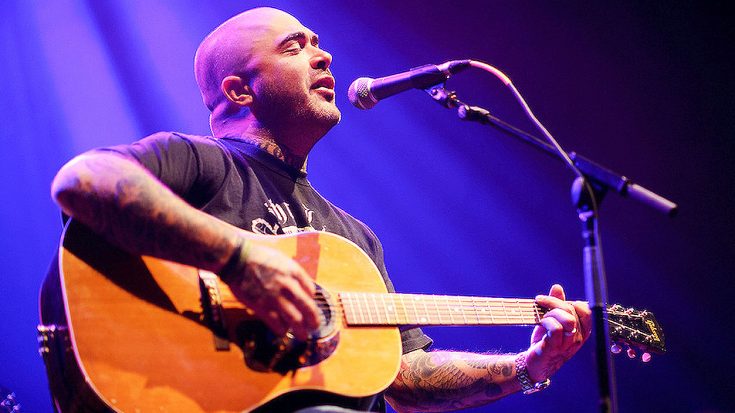 His voice is so powerful!

Aaron Lewis has one of the most powerful voices in music. His range is incredible, and he has explored so many genres of music, ranging from rock, metal, grunge, country and even alternative. His voice is incredibly unique and he can almost match up with any style of music!

In 2011, Aaron toured the country as a solo act away from his band Stained. On this tour, Aaron performed some original material, but mainly stuck to covers. One of these covers was of Journey’s “Open Arms,” and although Aaron’s voice may not sounds similar to Steve Perry’s, Aaron does the song justice by adding his own flavor and flare to the tune. Aaron’s version of this song is much grittier and rougher tone. However, it still keeps that soft and delicate feel!

Fun Fact: “Don’t Stop Believin'” has become Journey’s most popular song, but it only charted at #9 in America; “Open Arms” was the group’s biggest hit on the Hot 100, reaching #2.

Check out the phenomenal cover down below!