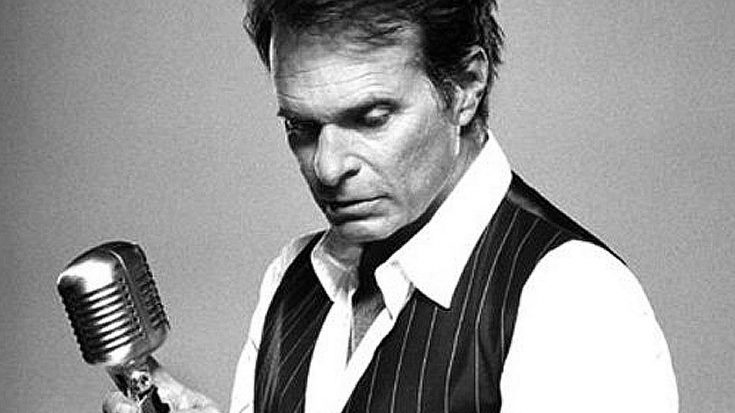 Roth Headed To Court, Thanks To Landscaper

David Lee Roth is in for a wild ride this year after it was announced that the Van Halen frontman is being sued by his landscaper after the man was allegedly bitten by Roth’s dog last summer. The landscaper, Timothy Salinas, said that he was doing some work in Roth’s Pasadena, California yard when he was suddenly attacked by the singer’s Australian cattle dog, who went after Salinas’ lower left calf and left him with a nasty bite mark and some bruising, which can be seen in photos below. Salinas also claims that his boss said that he would lose his job if he reported the incident.

Roth isn’t taking the matter lightly, though. He came out of his corner swinging, alleging that he hired the landscaping company, not Salinas – who waited 47 days before actually going to the hospital and seeking medical attention –  and that furthermore the matter was only brought to his attention after Salinas filed an insurance claim.

Sounds like a pretty sticky situation for both parties – here’s hoping that Diamond Dave and Timothy Salinas can reach a fair, equitable agreement to an unfortunate situation!