Ozzy Osbourne Is In Trouble – Again 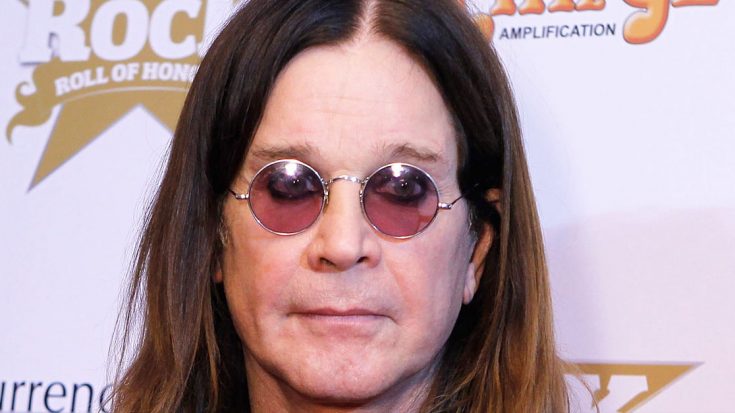 Ozzy Osbourne can’t seem to catch a break as all of his demons seem to be coming back to haunt him. Last week saw the 67-year-old rocker admit to a 6 year battle with sex addiction, his Hollywood hairdresser mistress released a tell-all interview with PEOPLE Magazine that cast their 5 year long affair in a brand new light and this week he’s being sued for unpaid royalties on a song we all know and love.

“We understand that Mr. Daisley is now in retirement and that these funds are his main source of income, so it is his right to be diligent with his money, but after 36 years, this is tantamount to harassment,” say Ozzy’s reps.

While this isn’t the first time he’s sued Ozzy for unpaid royalties, this is the first time that Daisley has accused Ozzy and Blizzard Music of ‘skimming off the top,’ as it were – meaning that while he’s been getting paid royalties for his work with Ozzy, an audit supposedly shows that Osbourne and Blizzard Music were withholding the full amount Daisley was owed under publishing agreements.

Wow – he just can’t seem to win! Here’s hoping that he and Bob Daisley manage to work out any financial differences in a way that’s fair and equitable for them both and can move forward and peacefully go their separate ways.