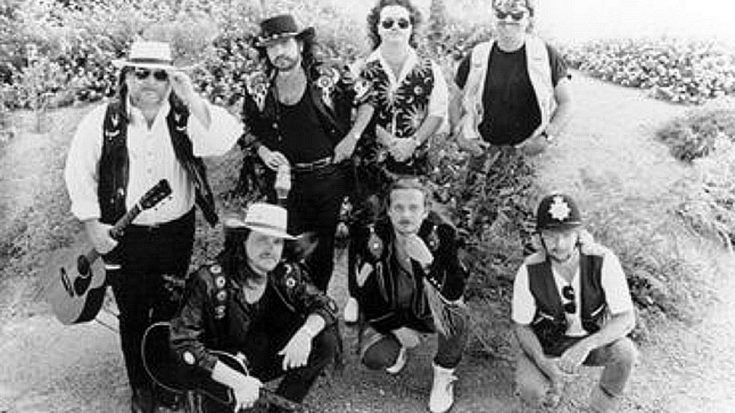 Southern rock legends Lynyrd Skynyrd have never been strangers to trailblazing, forging ahead with brand new ideas and brand new ways to bring their music to fans. 1994 saw the band emerge with Endangered Species – a 13-track ride through some of Lynyrd Skynyrd’s biggest hits and a few new tracks for good measure, with the added twist of removing their usual electric sound in favor of one more unplugged and predominantly acoustic.

The mark of a great band is their ability to not just craft brand new acoustic driven songs, but translate their existing classics into something unplugged and out of this world – and in that regard, Lynyrd Skynyrd succeeded in spades with Endangered Species! Classics like “Sweet Home Alabama”and “I Ain’t The One” make you long for smoky bonfires, acoustic guitars and great friends while tracks like “The Last Rebel” and “Hillbilly Blues” beautifully bridge gap between the country and bluegrass music that molded Lynyrd Skynyrd and the rock music that embraced them, re-introducing the band as a musical force to be reckoned with.

Lynyrd Skynyrd fearlessly set out to do something new and different with the release of Endangered Species and keeping with their time honored tradition as industry trailblazers, they produced a stellar unplugged album that doesn’t just stand the test of time; Endangered Species reflects their love and passion for their craft and shows an adventurous spirit that’s determined to never lose sight of the fun that comes with being one of the greatest rock bands in the world.