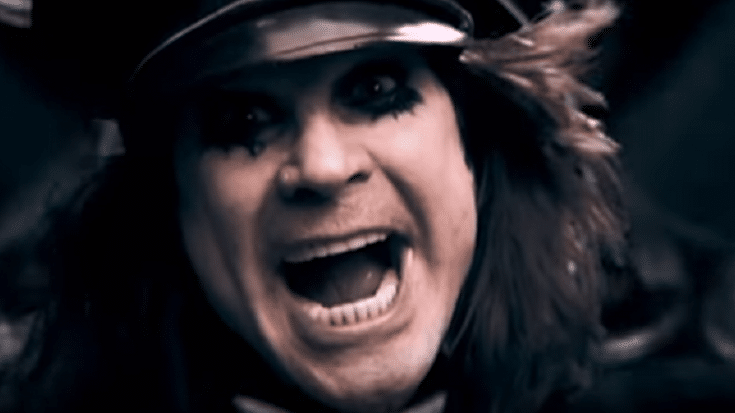 No Release Date Yet

In a recent interview with The Sun, Ozzy Osbourne revealed that he has completed his new album. It’s the follow-up to his 2010 solo effort Scream.

He said, “The album was all finished in four weeks. I said to Sharon that I didn’t feel like I’d made an album because we haven’t ended up screaming at each other.”

Remember how Post Malone’s fans claimed that the rapper basically put Osbourne on the map? Well joke’s on them because apparently, the Prince of Darkness had no idea who Post Malone was before they started working together. He revealed, “I’d never even heard of this kid. He wanted me to sing on his song ‘Take What You Want,’ so I did, and then one thing led to another. I started recording a new album with Post Malone’s producer, Andrew Watt. It’s only nine tracks, but it was a catalyst to get me to where I am today.”

Earlier this year, Osbourne had to deal with several health issues after a bad fall at home. He ended up in the ICU fighting pneumonia. He’d been “lying in my own self-pity for months” until he began his work on the album. He did admit that he felt “a bit out of touch” especially when it came to online music streaming.

But recording took his mind off so many things including his rehabilitation and helped him get back on his feet. He further said, “I’ve missed music so badly. My fans are so loyal and so good. Up until making the album, I thought I was dying. But that got me off my arse.”

He even called it “the greatest album I’ve done.”