Rod Stewart Is All Clear Of Cancer 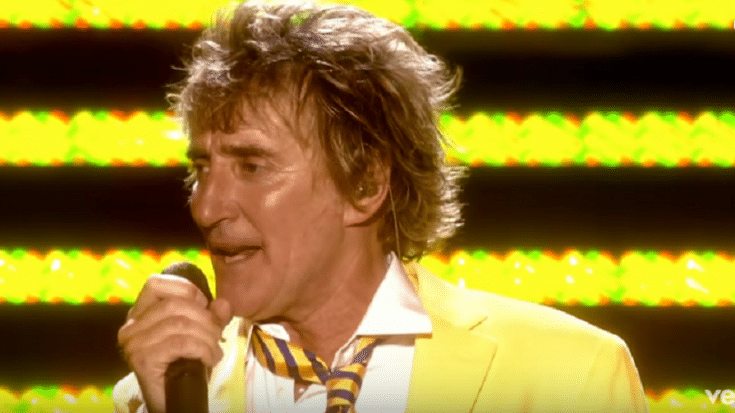 He Urged Other Men To Undergo Screening

Rod Stewart recently revealed his over 2-year battle with cancer and how he just got an all clear from his doctors. He attended a fundraising event for the Prostate Project and European Tour Foundation charities in Surrey, England where the 74-year old singer cited the importance of getting checked and receiving early diagnosis. He was diagnosed at a routine check up in 2016 and last July, he was told that he’s in remission.

He said to the crowd, “Two years ago I was diagnosed with prostate cancer. No one knows this, but I thought it was about time I told everybody. I’m in the clear now because of… I caught it early. But I have so many tests and things… Guys, you’ve got to really go to the doctor… finger up the bum, no harm done.”

Stewart was supported at the event by former Faces bandmates Ron Wood and Kenney Jones. Stewart also added, “If you’re positive and you work through it and keep a smile on your face… I’ve worked for two years and just been happy and the good lord looked after me.”

According to the World Health Organization, prostate cancer is the fourth most common type accounting for 1.28 million cases worldwide. In its early stages, there may not be any signs or symptoms.