Ozzy Osbourne And His Son, Jack, Have A Brand New TV Series! 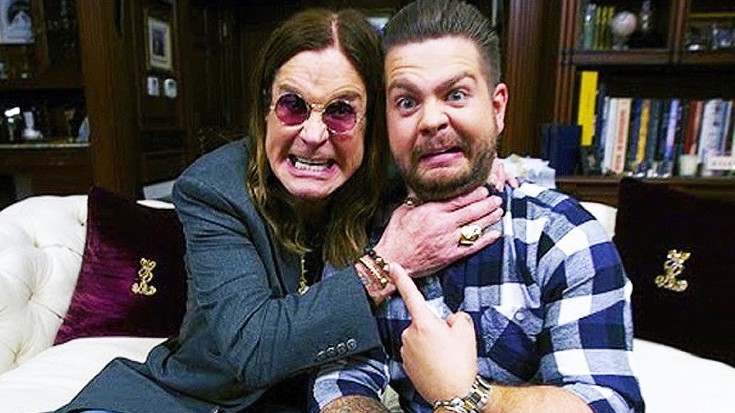 Road trip time for the Osbournes

For the first time in 11 years, Ozzy Osbourne will once again have is own TV show. July 24th will mark the premier of the former Black Sabbath lead singer’s newest show: Ozzy and Jack’s World Detour. The unscripted show will star Ozzy and his son Jack Osbourne, as cameras follow the two across the world as they embark on a father-son road trip. The landmarks the Osbournes are expected to hit along the way include Mount Rushmore, The Alamo, Stonehenge, and many more.

“It’s very much in the vein of a bucket-list type show. We go to the places you’ve always wanted to go, but you’ve always flown over. It kind of blossomed from that.”- Jack Osbourne said.

So far the series has been ordered for 10, one hour long episodes for its first season. Hopefully the show does well, and is able to show a softer side of the Osbourne family. It’s great to see that Ozzy has taken time out of his life to spend some one-on-one time with Jack. Are you happy to hear that Ozzy is back on TV?

Ozzy’s new show is set to premier July 24th at 10pm on the History Channel. Check out the trailer for the show down below!