“One World: Together At Home” Event Released As Collection 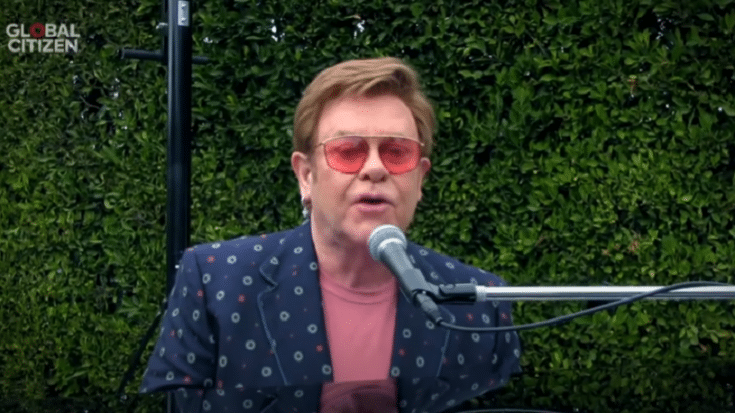 The soundtrack to the livestream event One World: Together at Home has just been released via Universal Music Group. The 79-track album features performances by Paul McCartney, the Rolling Stones, Elton John, Eddie Vedder, Stevie Wonder, Lady Gaga, and Billie Eilish, to name a few.

Proceeds from the streaming will be donated via Global Citizen to the COVID-19 Solidarity Response Fund for the World Health Organization, powered by the UN Foundation.

In a statement, Global Citizen co-founder and CEO Hugh Evans said: “With the generous support of artists, record labels and the world’s biggest streaming services, One World: Together At Home The Album will continue to generate support for the healthcare and other frontline workers around the world who are helping to save lives. With this album, fans will be able to revisit their favorite performances, while those who may have missed the live event will be able to experience the community created by this historic global event.”

Put together by Lady Gaga and hosted by Stephen Colbert, Jimmy Fallon and Jimmy Kimmel, the eight-hour concert was aired on several digital platforms and dozens of networks. They have reportedly managed to raise $127 million to help with the coronavirus pandemic.

Check out the soundtrack below.