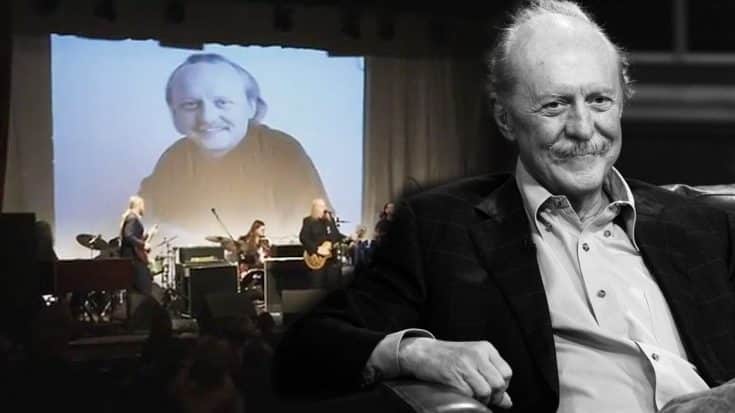 A Fitting Tribute To A Late Legend

When the news of Butch Trucks‘ death broke, it sent a shockwave of sadness throughout the rock and roll community. As the co-founder of The Allman Brothers Band, he was, is, and always will be regarded as one of the greatest musicians in all off rock music. He was a legend gone too soon and he will be incredibly missed. But it’s not just fans who are devastated, fellow rockstars have all expressed the great deal of sadness they all feel from this tragic loss. Some of which have come together to pay tribute to the late legend.

What you’re about to watch is a slew of former Allman Brothers Band members, including Derek Trucks, come together to to pay tribute to the late legend Butch Trucks. To put it simply, it’s an emotionally beautiful performance that honors one of the greats. See for yourself.