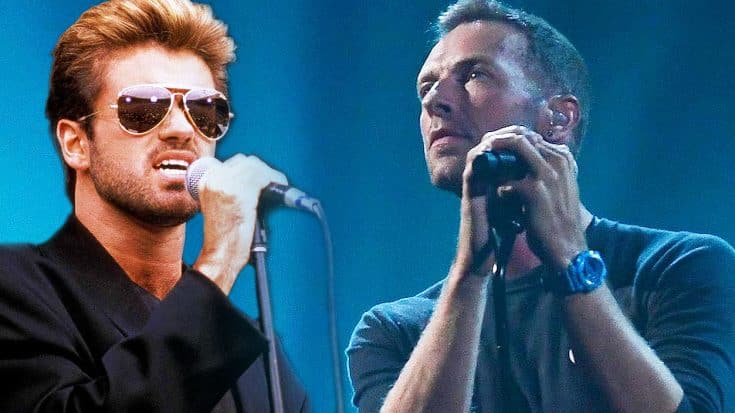 This gave me goosebumps!

On Christmas day, the world lost a musical icon with the death of George Michael. The British singer passed away in his sleep and was found dead by his boyfriend on Christmas morning. The whole world was shocked with the news, and since then, the tributes have been pouring in.

One of the more powerful tributes that we’ve witnessed took place recently at the 2017 BRIT Awards, Britain’s annual pop music awards. For this year’s awards ceremony, Coldplay’s frontman Chris Martin took the stage for a chilling tribute/duet for George. Chris performed George’s song “Different Corner,” and was accompanied by videos of Michael, and even a recording of Michael performing the song himself to give the effect of a duet performance.

It’s an incredibly emotional and beautiful tribute that you have to see for yourself. Prior to the performance, the members of Wham! (George’s band) gathered on stage and shared wonderful memories and stories of the late legend!

Many people have had mixed reviews about Chris’ cover, but we can honestly say it’s pretty solid. Sure, it’ll never live up to the level George could have done, but it’s an admiral and honorable tribute fit for a legend! Check it out down below!