On Top Of Being A Rockstar, Gene Simmons Has Just Entered A New Line Of Work 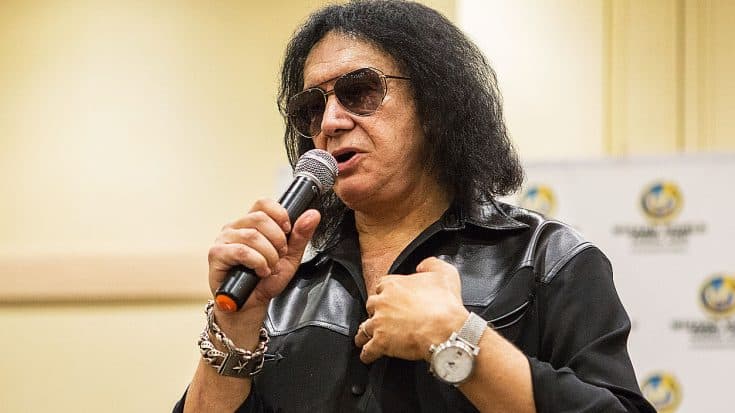 As much as people like to use Gene Simmons as an easy target for criticism and chastising, there’s certainly no denying that he is one hell of a successful businessman – both in music and in other ventures. To put it simply, he’s wealthy for a reason. He is a founding member of one of the most iconic and influential rock bands in history, he’s a philanthropist, he’s a celebrity, and he’s smart with his money. Those, and probably tons of other things just go to show that Gene Simmons is a wildly successful man, and it looks like he’s about to take on another business venture!

According to Page Six, Gene Simmons is in talks to secure a deal with Arclight Films possibly to be the executive producer for two films. The first film as of right now will be called First Reformed which will star Ethan Hawke and Amanda Seyfried. He and Arclight Films will also work on the remake of the 1958 horror classic The Blob which will star Samuel L. Jackson.

This actually isn’t the first time that Gene Simmons has produced films. In 1999, he was an executive producer for the KISS-centric film Detroit Rock City and this year as an executive producer for the film Armed Response which starred Wesley Snipes. Unfortunately, that filmed scored a 0% on Rotten Tomatoes. Either way, this is definitely something that we should get excited about. These films sound like they’ll be great!