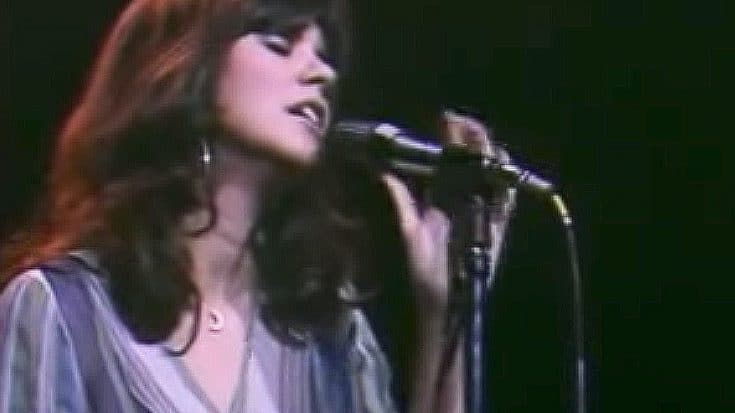 An Old Classic Gets A Second Chance

Despite a lackluster response and never actually charting, The Crickets’ “It’s So Easy” became a smash hit for America’s sweetheart Linda Ronstadt when she covered it in 1977 for her albumSimple Dreams – and we just can’t get enough of it! With both feet firmly planted in the rock and country scenes, Linda’s rockin’ rendition of “It’s So Easy” walks the line between the classic she grew up on and something uniquely her own, paying proper tribute to the rockabilly sound of the original and still reminding us why she’s considered one of the reigning queens of rock and roll.

It’s noticeably slower than the original released in 1958, but that’s okay; somehow, the slower yet solid pacing makes for a country-tinged rock tune that’s just made for spinning around the dance floor of your favorite watering hole on a Saturday night.

Fun Fact: Linda Ronstadt loved to use Buddy Holly songs in her live shows because it helped establish a good, solid pace for both her and the band.

Buddy Holly sadly didn’t live long enough to see his song achieve the critical acclaim it would in the years after his death, due in no small part to Linda Ronstadt’s rockin’ update on this rockabilly classic. We’re sure, however, that he’d have loved her fun, unique take on “It’s So Easy” and the fact that it helped introduce his music to a brand new generation of fans.