On This Day In Rock History: March 20th 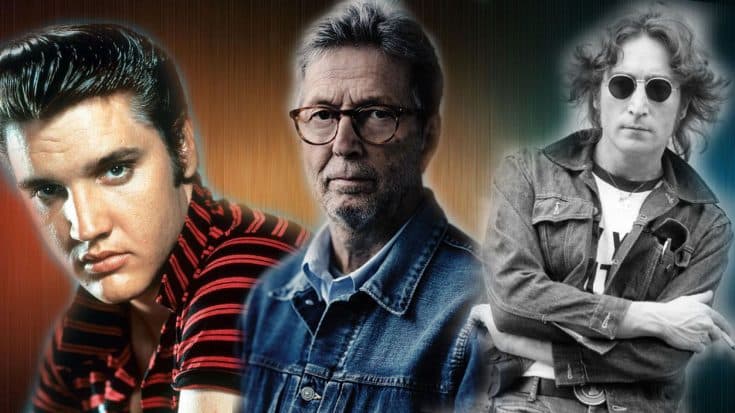 What Happened On This Day

On this day in 1960, Elvis Presley would begin his first recording sessions since being discharged from the US Army. The session would include the recording of the iconic hit Stuck On You would become an instant chart topper.

On this day in 1969, John Lennon married Yoko Ono in Gibraltar. The two would stay married until John’s tragic death in 1980. John Lennon and Yoko Ono are still regarded as one of the most iconic couples in music and pop-culture history, even to this day.

On this day in 1991 Eric Clapton’s son Conor would fall from a 53 story apartment building and tragically die at the age of four. This would inspire Eric Clapton to write the iconic song Tears In Heaven.

Conor was the main reason Clapton wanted to be sober. He shared in an interview with 60 Minutes: “When he was born, I was drinking and he was really the chief reason that I went back to treatment because I really did love this boy. I thought, ‘I know he’s a little baby, but he can see what I’m doing, and I’m tired of this.’”

Also on this day in 1991, Michael Jackson signed a $1 billion deal with Sony making it the most expensive deal in music history.

That’s all for now, check back tomorrow for another “On This Day”!