Oh, So This Is Why Bob Dylan Never Responded To His Nobel Prize… 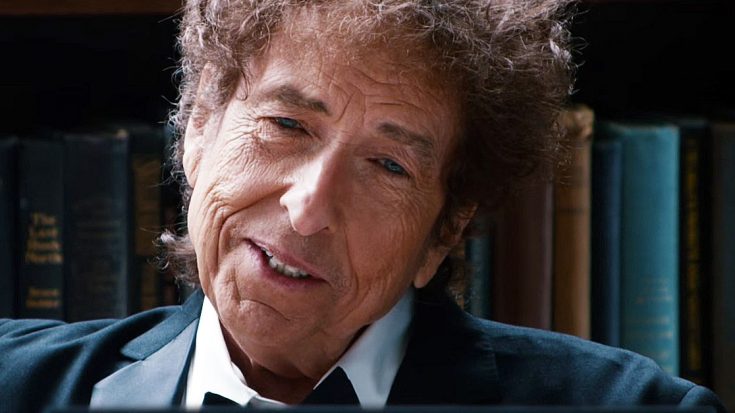 Turns out, the 75 year old legend wasn’t actually ignoring the Nobel Committee who for weeks, tried to contact him with news of his Nobel Prize award for Literature – he just doesn’t have a cell phone. Dylan, called “impolite and arrogant” after weeks of calling and attempting to initiate contact with him by the Swedish Academy, finally responded last Friday while on tour in Oklahoma.

The man now known as the first songwriter to ever win a Nobel Prize for Literature sat down for a brief interview with The Telegraph and revealed that he’s actually quite speechless in the face of such a tremendous honor and when asked what took him so long to respond, playfully replied with a quintessentially Dylan answer: “Well, I’m right here.”

Fun Fact: Bob Dylan is the first American to receive the Nobel Prize for Literature since Toni Morrison in 1993.

If, like the Swedish Academy, you were worried that Bob wouldn’t make an appearance on December 10th to formally accept his Nobel Prize and the $900,000 check that comes with it, never fear: Bob will be there with bells on, ready to accept his honor –  we can’t wait!