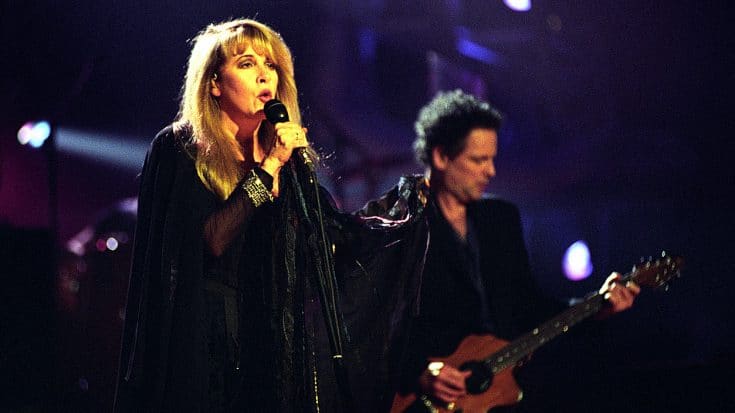 As the annual Brit Awards are once again upon on us, we look back at some of the most timeless performances and moments from this prestigious award show. Whether you’re thinking of Tom Jones, Phil Collins, Prince, or even Queen, this show is just stuffed to the gills with iconic performances.

Take for example the legendary band known as Fleetwood Mac. As if it needed to be said, this band is the prime example of stealing the show wherever they go. It’s just what they do, and the 1998 Brit Awards Show was no different, no different at all!

What you’re about to watch is the exact performance in which Fleetwood Mac rocked the house at the 1998 Brit Awards with their stellar performances of “Go Your Own Way” and “Don’t Stop”. To put it simply, this is what the Brit Awards were made for and Fleetwood Mac simply made history on this night! Don’t believe me? See for yourself!