In 1995, KISS Shocked Everyone When They Picked Up Acoustic Guitars And Started Playing… 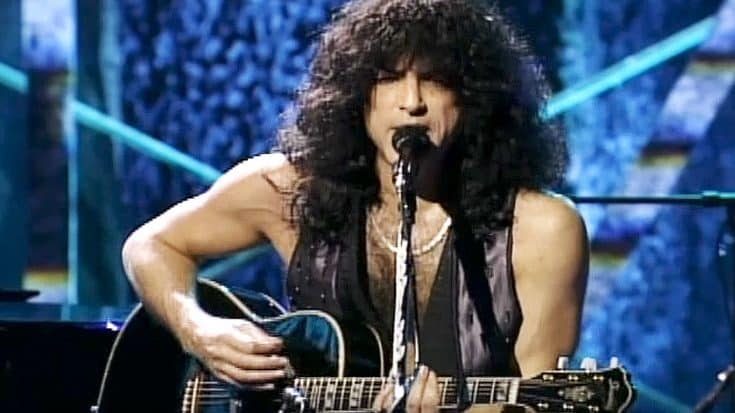 Rock Band KISS Proves They Can Do It All!

What more can you say about legendary rock band KISS? They are arguably the most recognizable rock band of all time. They ultimately changed the game when they introduced they’re alternate identities to the fans.

Gene Simmons the demon, Paul Stanley the rockstar, Ace Frehley the man from outer space, and Peter Criss the cat-man. All of that being said, there was a brief stint in the past where that band dropped the makeup and went “normal”.

During that stint, the band went did an unplugged concert. If you’re a fan of KISS, you’ll know that their music is truly hard-hitting and amazing, but during this time period, no one really thought that their music could translate well into acoustic songs, well, those people would be wrong!

Here is KISS taking to the stage to perform an acoustic version of their hit song Sure Know Something. Check it out!