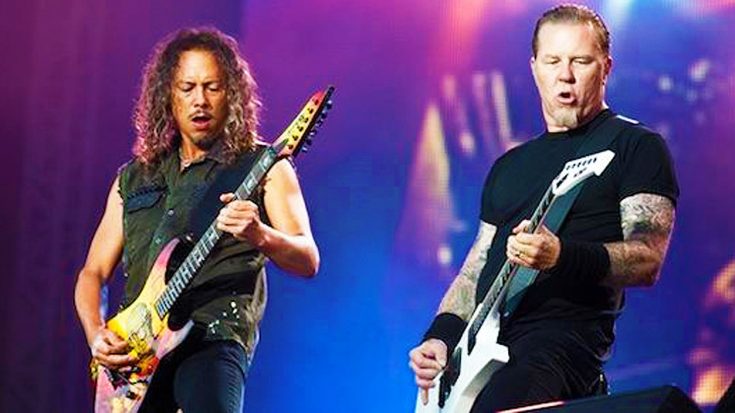 It’s officially official: Metallica are back, and in full-force! A few months ago, the band made their return official with the announcement of their new album Hardwired…to Self-Destruct, and accompanied it with a new single: “Hardwired.” Since then, the band have been playing exclusive shows to promote the single and new album. A few days ago, the band debuted their second single from the long-awaited album, “Moth Into Flame.”

The band celebrated the life of fallen bassist Cliff Burton, who had passed away 30 years ago on the show’s date, with an exclusive show at Webster Hall in New York in front of 2,000 fans. At the show, the fans got a special treat when the band busted out “Moth Into Flame” for the first time ever live. The second the band began playing the song, the crowd went crazy!

Fun Fact: Robert Trujillo began playing bass for Metallica in 2003. He is the third bassist the band has ever had. He played for Ozzy Osbourne and Black Label Society prior.