No, Elton John Is Not Performing At President-Elect Trump’s Inauguration 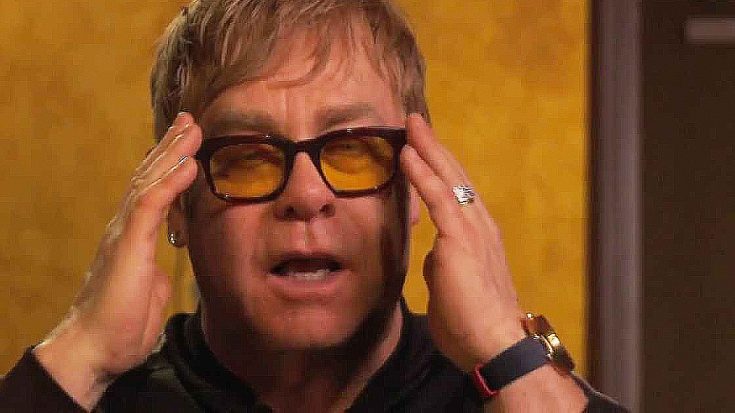 …So We Should Probably Stop Asking

With just under two months to go until President-Elect Donald Trump officially becomes President Donald Trump, the rumor mill is buzzing with speculation as to who will be performing at the inauguration. First, it was former Mötley Crüe singer Vince Neil, who revealed that the decision was made “several months ago” and the necessary security precautions taken to allow Neil and his band to perform at the big event; hours later, Vince walked back his statement, saying that he had suddenly “been uninvited” by the Trump administration.

Just days later, it was announced by Anthony Scaramucci, an economic adviser to Trump’s campaign that Elton John – yes, the Elton John – had been tapped for the inauguration performance…

…which apparently came as news to the 8 time Grammy Award winner, who immediately released a statement via his spokeswoman denying John’s appearance at the inauguration. Not surprising, considering Elton objected to the Trump campaign’s use of “Rocket Man” and “Tiny Dancer” during rallies and campaign appearances.

Who will eventually be tapped to perform at President-Elect Trump’s inauguration? No one knows for sure yet though we’re sure that as the days wind down to January 20th, we’ll receive a few more clues as to who accepted the invitation and at this point, it’s anyone’s game. Stay tuned to Society of Rock for updates as more news unfolds!