Night Ranger Have Announced A Brand New Album, And The First Single Is Phenomenal! 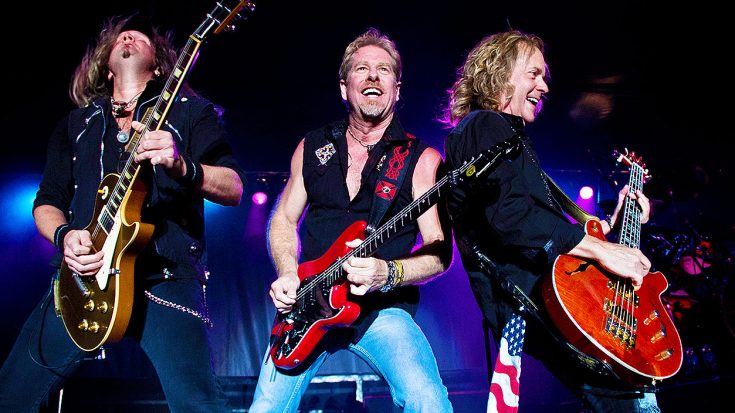 It’s been quite a while since we’ve heard from Night Ranger, the San Francisco-based band that dominated the charts in the 1980’s. The band has released a few albums over the years, and treked across the globe on tours as well.

But for the first time since 2014, the band is finally releasing a new album! On March 24th, Night Ranger will release their twelfth studio album Don’t Let Up. Lead singer and bassist Jack Blades has preached that this album was built off the band living and breathing rock n’ roll.

“The album is the result of five musicians living and breathing rock ‘n’ roll 24 hours a day. Thirty-five years on and Night Ranger is once again ready to let the fans know it’s only rock ‘n’ roll, but I like it.”-Blades said.

In conjunction with the announcement, the band dropped a brand new single titled “Somehow Someway.” Just based off of Blades’ promise of the album being rock-centric and heavy, this song doesn’t disappoint! It’s a driving tune that seems to never slow down. The perfect comeback for Night Ranger, and we can’t wait to hear the rest of the LP!

Give the single a listen down below!