Night Ranger Get The Crowd Involved In Epic Performance Of “Sister Christian”! | Live 2012 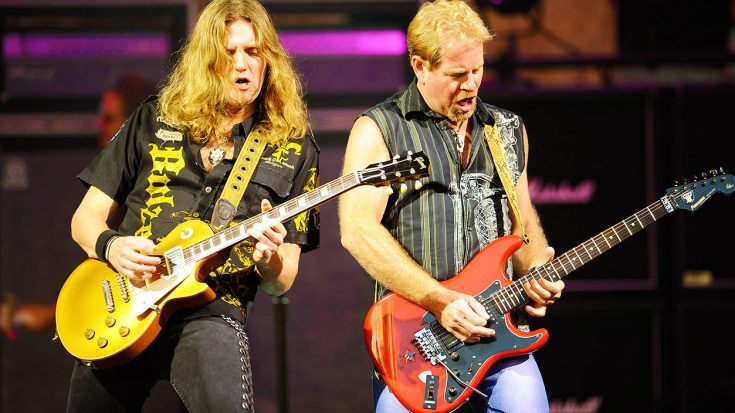 What’s Your Price For Flight!?

Every band has that one song that everyone knows. It’s the song that puts them on the scene, grabs people’s attention and pretty much ignites their careers. For Night Ranger, this song is “Sister Christian.” Typically, bands will act pretentious about the song that “got them their break” and dread playing it live. But Night Ranger is the exact opposite, and actually loves to play this song, saying that it’s the highlight of their show.

This performance of the song from 2012 proves that! Night Ranger hypes the crowd up, and pretty much asks them to sing the entire intro, which they do! It’s a pretty epic moment, and you’d have to think it was satisfying for Night Ranger to hear so many people sing along to their song in perfect unison.

Fun Fact: Night Ranger’s drummer, Kelly Keagy, wrote this song about his sister Christy, who is 10 years younger than him and was growing up fast. Essentially the song is about her coming of age. The vocalist on most Night Ranger songs was Jack Blades, but Keagy sang lead on this one, singing from his drum kit at shows.

This performance will give any Night Ranger fan chills, and really put into perspective what this song actually means to the band, and their fans! Check it out down below!