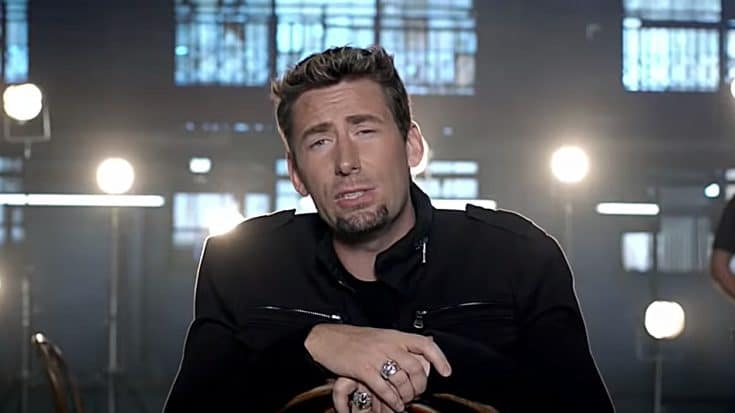 I don’t think there’s ever been a band in existence that’s been more picked on and made fun of than Nickelback. There’s no denying that the band is comprised of some truly talented musicians and their songwriting abilities rival just about any band worth their salt, but nevertheless, the band has been the target for memes and criticism for almost 20 years now.

Here’s a question: if you were in their shoes, how would you handle all that constant backlash? I can tell you that it wouldn’t be easy for me to handle, but as it turns out, this band handles it pretty well, especially frontman Chad Kroeger.

During a recent interview with Bandwagon from Singapore, Chad was asked how he processes all the hate even after all these years, as it turns out, he’s developed a stellar attitude towards it all.

Here is what he had to say…

“Initially, it kind of hurt our feelings. I think it’s safe to say anyone in the world would feel that way if people were saying negative things about you. I think as time has gone on, it sort of became humorous sometimes. Sometimes people try so hard to be mean, that it falls flat and I think that’s the case most of the time.”

“It doesn’t matter if it’s my band or not, if someone says something that is legitimately funny, I’ll laugh at it, especially if it’s me.”

Yup, it’s definitely safe to say that they all have such a great attitude towards it, and honestly, it seems like it’s just become so part of their charm that it’s synonymous with their legacy.

Nevertheless, whether you love them or hate them, they’re living their best Nickelback lives and they will be for a very ling time, so get used to it.