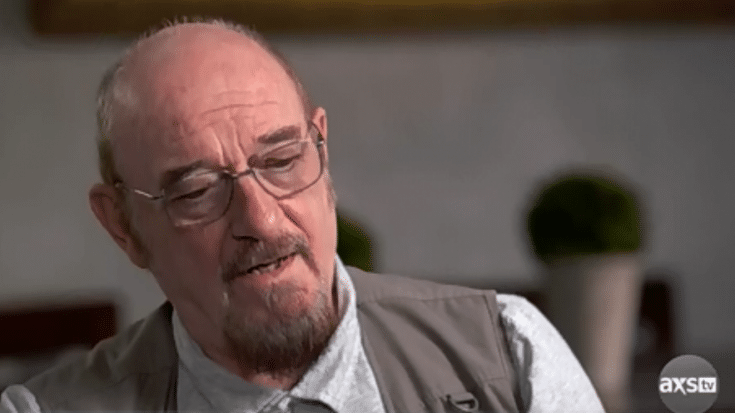 He Says His Days are Numbered

On the latest episode of AXS TV series The Big Interview, Jethro Tull’s Ian Anderson revealed to Dan Rather that he’s battling COPD, or chronic obstructive pulmonary disease. He also discusses what he thinks caused it and his prognosis.

Anderson says, “I’m going to tell you something I’ve never told anybody in public before. Since it’s you, I will take this moment to say I am suffering from an incurable lung disease with which I was diagnosed a couple of years back.”

He continues, “And I do struggle. I have what are called as exacerbations: Periods when I get an infection, it turns into severe bronchitis and I have maybe two or three weeks of really a tough job to go out there onstage and play. Fingers crossed, I’ve gone 18 months now without an exacerbation. I’m on medication.”

He reveals that “My days are numbered” but “It’s not yet at that point that affects my day-to-day life.” He believes that part of the cause of his condition is the smoke machine they used onstage during concerts.

He shares, “I’ve spent 50 years of my life onstage amongst those wretched things that I call smoke machines. Today[they] are lightly referred to as ‘hazers.’ As if they’re somehow innocent and not damaging to your lungs. And I really do believe that’s a very significant part of the problem that I have.”

You can watch the full interview on AXS TV this Wednesday at 8 pm E.T.