News | Aerosmith’s Own Brad Whitford Has Just Agreed To Do Something Very Special! 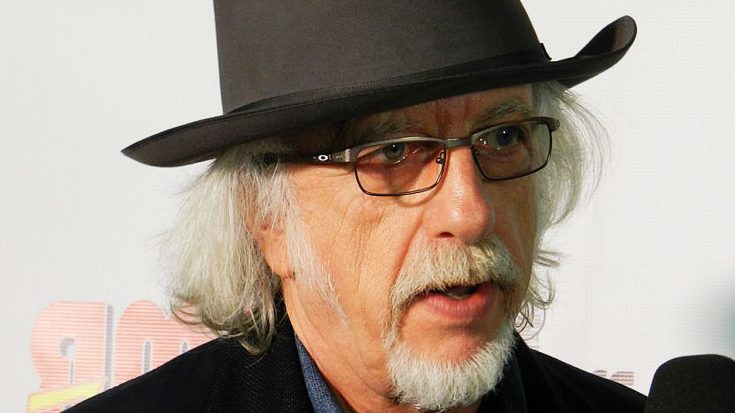 Brad Whitford Is About To Make History!

Brad Whitford has just announced that he will be joining the official Experience Hendrix Tour taking place in 2017. This is especially exciting considering that not only is Brad Whitford an amazing guitarist, but also that he is well known to be an avid fan of Jimi Hendrix. So to see these two major elements come together will be quite spectacular, to say the least!

Brad Whitford will be joining the likes of Zakk Wylde, Dweezil Zappa, and many other legends. The tour dates are listed below!