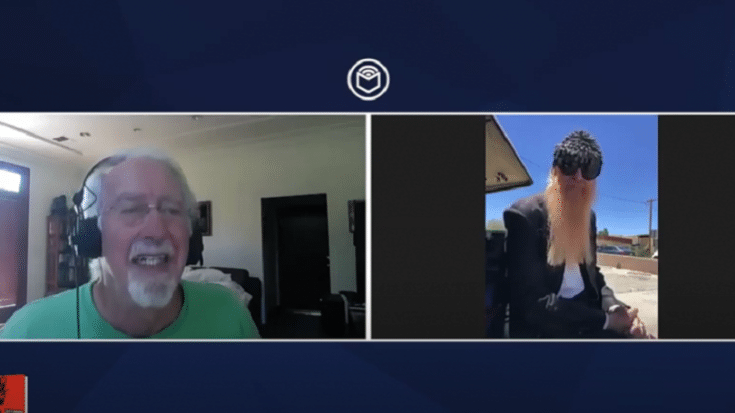 In an interview with LiveSigning, ZZ Top’s Billy Gibbons answered questions from fans as he signed copies of his memoir titled “Billy F Gibbons: Rock + Roll Gearhead”. He revealed that they’re set to begin working on their sixteenth studio album, a follow-up to 2012’s “La Futura.” Gibbons added that they might include an unfinished song that they’ve been trying to complete since their formation.

He said, “We’re getting ready to go back in the studio. [A]fter five decades of attempting to record and complete a song that we started when the band first got together, maybe this go-around we’ll have some success.”

When asked whether fellow rock icon Jeff Beck might be involved in their new record, Gibbons answered: “I had a chance to see him last summer while we were over in London, and we’ve been in touch ever since. Chances are once we get back in the studio, he’s sitting on the ready. So I think we ought to try it.”

Gibbons teased their plans for their new album earlier this year. He previously explained, “We’re sitting on 10 more songs. … We have that big ball of wax waiting to roll.”