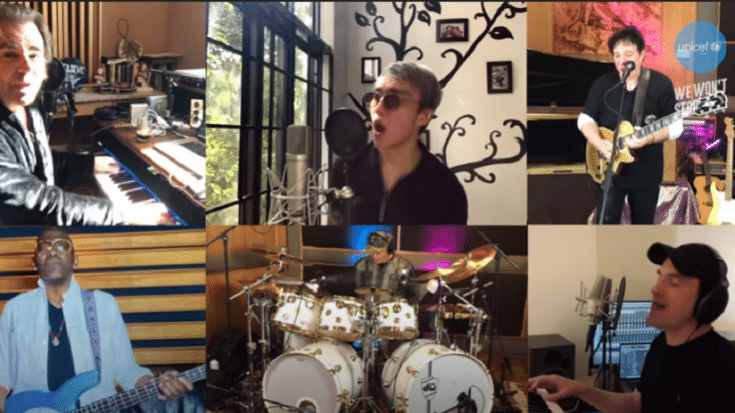 They may have cancelled their North American tour alongside the Pretenders but it looks like Journey has been keeping themselves busy even in the middle of the coronavirus outbreak. Guitarist Neal Schon teased on social media, “Been in studio and Journey album is starting to take shape. Back in later today zzzzz”

This would mark their first album in almost a decade – a follow-up to 2011’s “Eclipse.”

Schol also told SiriusXM’s Eddie Trunk in a new interview, “I’ve been taking advantage of this time off.” He revealed that he spends time writing music and communicating with his bandmates even though they’re currently scattered all over the world. He added, “And we are off and running. We have five new songs in the making right now. Hopefully a single coming out in July some time.”

Taking advantage of technology, they’ve been recording separately at their respective locations. Then, they would just send them to Schon. He admitted that it’s “a virtual record right now but I am looking forward to getting together in the same room.”

Although he’s also looking forward to going back on the live stage, he understands that “until there’s an antidote, it’s not going to be safe for people to be in large groups like that.”