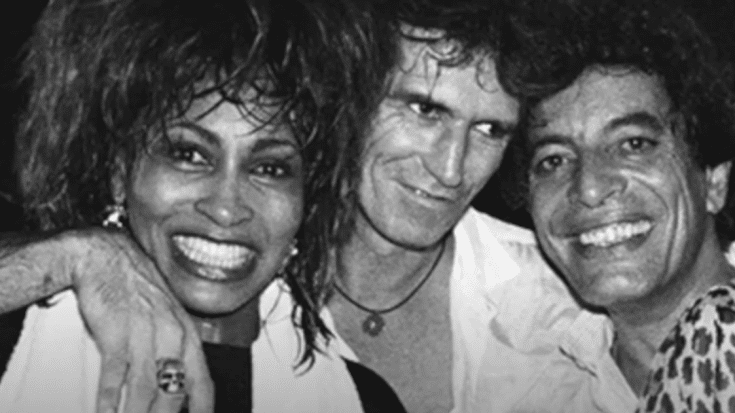 Entrepreneur, promoter and club owner Jerry Brandt has passed away at the age of 82.

He’s best known for opening, owning, and managing major music venues such as The Ritz in New York City, The Electric Circus, and Spo-Dee-O-Dee. But before that, he began work as a messenger at the William Morris Agency after serving in the Army. Years later, he became head of the pop music division and while he was still with the said company, he discovered rock ‘n roll musician Chubby Checker.

He booked several acts such as The Beach Boys and Sonny & Cher and he even brought The Rolling Stones to the US. He later discovered Carly Simon and became her first manager as well.

Some of those who performed at The Ritz include Joe Cocker, Chuck Berry, Joan Jett, Hall & Oates, Duran Duran, Frank Zappa, The Pretenders, Jerry Lee Lewis, Thin Lizzy, Tina Turner, U2 and Prince. Ozzy Osbourne recorded his live album “Speak of the Devil” at The Ritz in 1982. It was also in the same club where Stevie Ray Vaughan held his final New Year’s Eve performance.

Brandt one said to New York Magazine, “My philosophy? Have fun, make a buck and when the D.A. says ‘Not guilty,’ don’t applaud.”