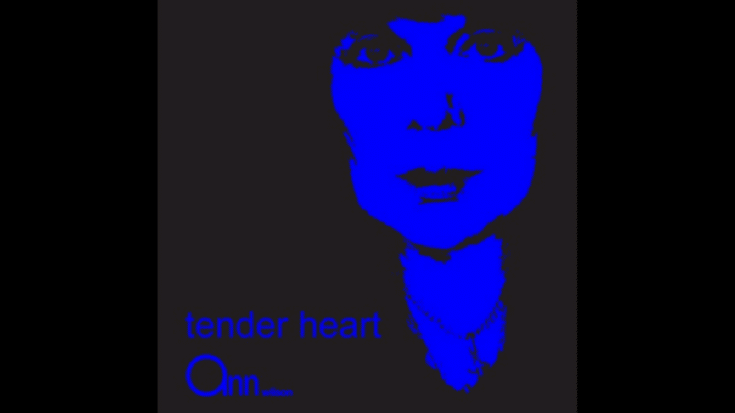 Heart’s Ann Wilson has just dropped a new solo single titled “Tender Heart”. It’s a soulful ballad that perfectly showcased her powerhouse vocals. As expected, it’s a stunning and jaw-dropping vocal performance. It premiered on Friday and Wilson said that the song is very personal to her.

She said in a statement, “‘Tender Heart’ came out of a personal struggle, but quickly evolved into a greater, more universal meaning. We as the human race are coming to realize realities we never dreamed we’d have to face — environmentally, culturally, financially, and health-wise. Humanity is coming to terms with uncomfortable, heartbreaking, terrifying truths. This song is for the soul whose heart is blindsided by reality, but is still soft and innocent. I hope people will identify with this song and feel they are not alone.”

In October 2020, Wilson released a cover of Steve Earle’s “The Revolution Starts Now” just ahead of the election and in November, she revealed that a biopic on Heart is currently in the works.

However, she hasn’t yet shared whether these past two releases will be part of an upcoming album or not. Her last LP was 2018’s “Immortal” which was composed of cover versions.