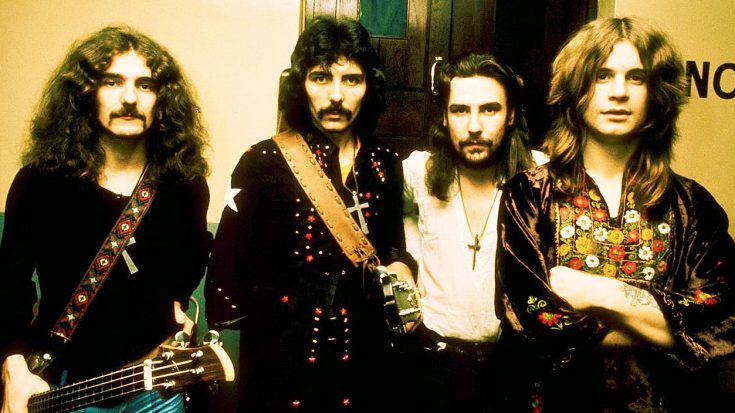 The new version unravels a new meaning for the song!

When you think of heavy metal, Black Sabbath is one of the first bands that comes to mind. The band basically invented the genre, and popularized it into what it’s become today! With the band winding down its farewell tour, they decided to treat fans with a special surprise.

The band released a brand new, unheard version of one of their most popular songs: “Iron Man.” The new version includes some new, alternated lyrics, and also features a darker tone. The guitar is cranked up a little higher, includes a new solo, and the drums are slightly toned down. You can almost barely hear the bass on this version, which is a little strange. Also, Ozzy Osbourne’s vocals are a little higher than the released studio version of the track. It’s pretty crazy to hear the song in this form!

Have a listen to the new version down below, and let us know what you think!