Vince Neil Will Perform At President-Elect Trump’s Inauguration – Wait, What? 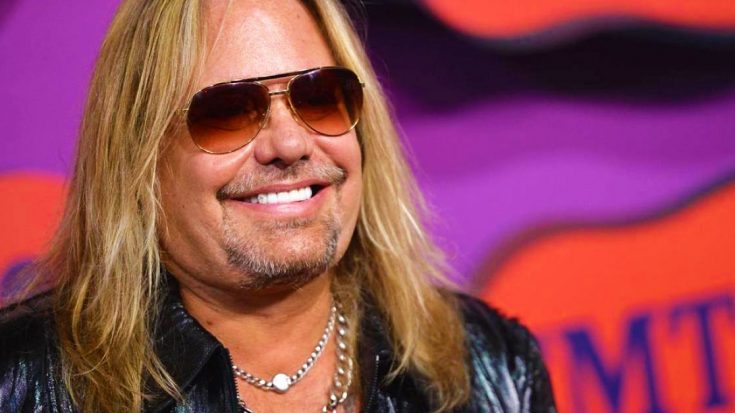 It’s pretty safe to say that Vince Neil is having the best day ever: this afternoon, the former Mötley Crüe singer officially announced his upcoming performance at President-Elect Donald Trump’s inauguration in January. While the news may come as a surprise to some, it wasn’t for Vince, who says that he was ‘approached several months ago’ with regard to his availability and sent his band’s passports along well in advance of the election to allow time for the Secret Service to perform the necessary security clearances to help speed things along in the event of a Trump win on election night.

“The promoters asked if I was available, and I said yes,” Neil reveals.

“So we sent all of the band’s passports to the Secret Service so everybody can get in, and all of the crew people, not knowing who was winning. But we were already scheduled to play.”

Neil, who is slated for an appearance on the next season of Celebrity Apprentice, won’t be performing with Mötley Crüe but with his own band, though he doesn’t yet know the logistics of how long his performance will be at the inauguration or what the setlist will look like. Something tells us though that the night will very likely include a rendition of Mötley Crüe’s 1985 power ballad, “Home Sweet Home”!