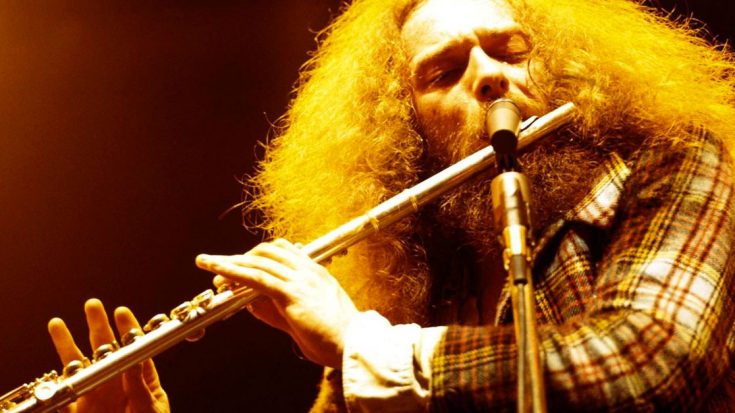 Released After 47 Years On Reissue Of Stand Up

It’s taken nearly a half century, but it’s finally here: Jethro Tull officially released “Bouree: Morgan Version,” a previously unreleased 1969 track that until now had never been featured on a Jethro Tull album. It’s earned its rightful place on the expanded reissue of the band’s 1969 sophomore album Stand Up and with its funky, jazz driven sound highlighted by Ian Anderson’s finest flute playing, it’s easy to see why: it’s great in all the ways that matter.

Stand Up, despite being the band’s sophomore album, is widely regarded as the album that properly introduced Jethro Tull to the world, with Anderson calling it his first album of ‘really original music,’ a distinction that’s incredibly important for any musician to make, especially early on in their career. “Bouree: Morgan Version,” despite not actually being on Stand Up or any Jethro Tull albums until now, perfectly sums up the originality Ian Anderson spoke of and is a fantastic example of the beautifully blended mixture of folk rock and blues based sounds that came to define Stand Up.

We’ve waited over 40 years, and now the wait is over – we hope you enjoy it as much as we have!