New Update On AC/DC Album From Reliable Source Is Circulating 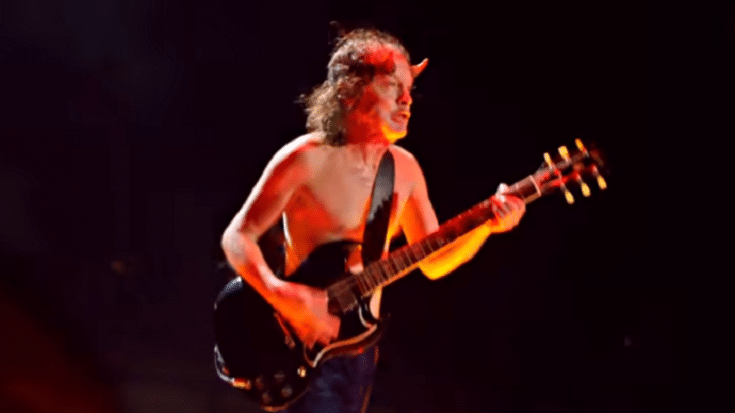 Remember when we reported about AC/DC dropping new videos on their YouTube page after two years? Well apparently, that signifies something major.

It’s been almost a year since they kept the rock ‘n roll universe on their toes with a series of photographs of the band members outside a recording studio in Vancouver. And last April, longtime engineer Mike Fraser revealed that they were indeed working on something and that Brian Johnson is back with the group.

But AC/DC has been silent these past few months and aside from the rumors swirling that they were pissed off about the leaked photographs, there wasn’t anything else.

It seems like all that’s about to change. French rock website Hey-Alex’s Julie Blanc recently posted an update on AC/DC’s newest album and the possible tour in support of it. They reported that the release date might be around November or December this year with a show in France slated in 2020.

“The confirmation of Zegut. All rock fans know Tonton Zegut and his good tips on bigger bands. Having already announced Metallica, Rammstein or Iron Maiden, he recently posted an article that swept the fans. A few days ago, Zegut, once again, dropped a headline ‘AC/ DC France 2020?’. Everyone knows, our dear Tonton Zegut is only rarely wrong. So believe us, their return is near!

In conclusion, many clues confirm the return of the mythical group AC / DC on stage ! A new album will certainly be released in late 2019 as a tribute to Malcolm Young. And a tour will follow with Brian Johnson. And the best news is that the Stade de France will host the band for one or more concerts in 2020!”

The Tonton Zégut mentioned in the article is a radio and TV host and and French radio producer. Another reliable source who’s “someone close with the AC/DC camp” also told V100 about Brian Johnson being back with AC/DC and who’ll be using special in-ears to allow him to perform on stage without further damaging his hearing.

That’s it for now. Stay tuned for more updates!