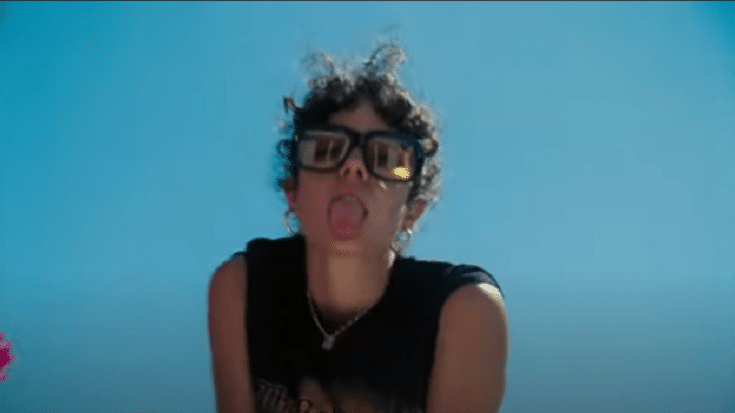 The Rolling Stones just dropped the previously unheard single “Criss Cross”. It’s the first track from their 1973 “Goats Head Soup” reissue, out on September 4. Recorded between 1972 and 1973, the band only played it live a couple of times in the past.

“Criss Cross” is funky and rooted in blues. It has the trappings of a classic Rolling Stones track. This strutting and fun rocker is pretty good, not in the same caliber as their other songs but definitely a fine musical moment for the legendary rock act. Mick Jagger is in top form with his stellar vocal performance. Towards the end, there a sense of urgency and Jagger goes wild with his high notes.

Overall, the song is catchy and infectious. It makes us wonder why it took them 45 years to officially release the single.

The official music video was directed by Diana Kunst and recorded between 2015 and 2020. It follows a woman, Guindilla Ontanaya, living her best life. Often half-naked, she dances along to the song in different settings – dancing in the beach, running through the streets, riding the subway, jumping off a cliff, and basically just having fun.

The music and video takes us back to the ’70s, definitely a standout in their catalog.