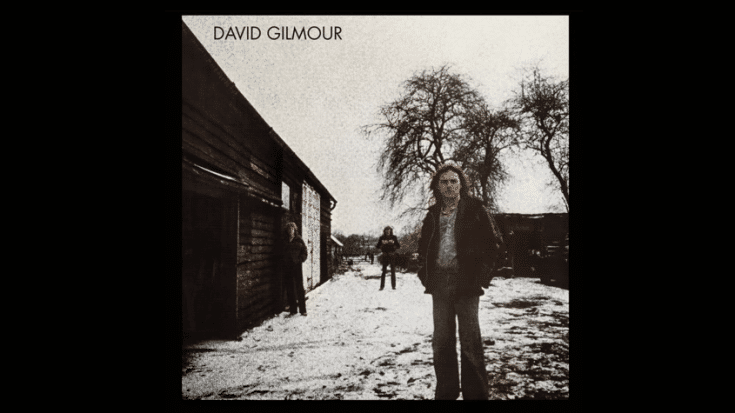 Both as a member of Pink Floyd and as a solo artist, David Gilmour has accomplished so much. He was inducted into the Rock and Roll Hall of Fame, UK Music Hall of Fame, and is widely recognized as one of the greatest guitarists of all time. For this list, we’re compiling five songs that best define his career spanning over five decades. We’re including solo material and those from his time with Pink Floyd.

The title track of his third solo studio LP, it features a stunning guitar solo that leaves you in awe. It’s a departure from his usual straightforward rock numbers. This one’s a lot slower and quieter but beautiful and unforgettable all the same.

Captivating from start to end, it was released in 1978 but doesn’t sound dated. The vocals, the guitar work – everything is superb. Gilmour was always a perfectionist and it showed here. It’s one of his best solo tracks.

Written by Gilmour and Roger Waters, it clocks in at 17 minutes but there’s not one weak or boring moment. It was Gilmour who wrote all the chords and he told Guitar World, “Three-part, in some cases; it’s two-part in the melody sections. But the last line of the first solo, I believe, is a three-part descending augmented chord. Which is quite nice, and I was very proud of it; I thought it was very clever. Then Roger went and (accidentally) wiped it out and I had to re-create it.”

Gilmour co-wrote one of Pink Floyd’s most popular songs and it was his two guitar solos which took the entire track to the next level. Gilmour and Waters had a disagreement about which version to use as they both wanted different takes and no one would back down. Gilmour then recalled to Guitar World, “It was more an ego thing than anything else. We really went head to head with each other over such a minor thing. I probably couldn’t tell the difference if you put both versions on a record today. But, anyway, it wound up with us taking a fill out of one version and putting it into another version.”

Aside from co-writing this musical masterpiece, Gilmour also took over the lead vocal duties. Often considered as a tribute to former leader Syd Barrett, Gilmour admitted that he always thinks of Barrett while performing this. He also admitted that “because of its resonance and the emotional weight it carries, it is one of our best songs.”