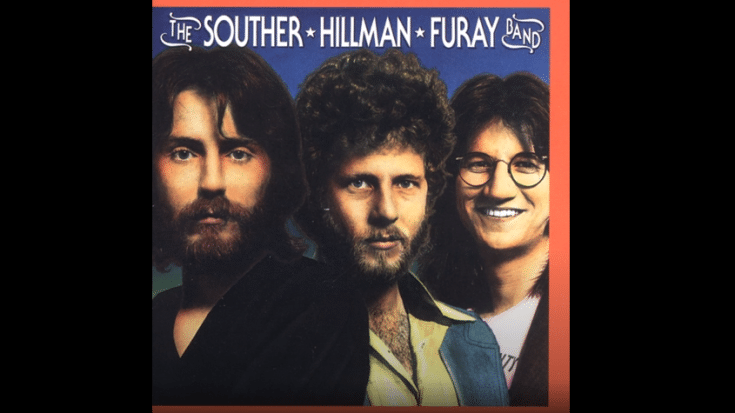 Spin-off bands aren’t unheard of in rock, or well, music in general. Some band members want to pursue side projects with other bands and end up creating a new group. More often than not, though, they don’t last long. But there are those who managed to churn out a couple of albums and singles. Let’s take a look at five of these most unforgettable offshoots:

This one-off supergroup consisted of Rolling Stones frontman Mick Jagger, singer Joss Stone, Jamaican musician Damian Marley, Indian singer A. R. Rahman, and Dave Stewart from Eurythmics. The collaboration was Stewart’s idea and they showcased various music styles – from soul and rock ‘n roll to reggae and Indian music. They only released one album and Jagger said, “We wanted a convergence of different musical styles… We were always overlapping styles, but they were nevertheless separate.”

This country rock supergroup featured Richie Furay of Buffalo Springfield & Poco, Chris Hillman of The Byrds, The Flying Burrito Brothers, & Manassas, and J. D. Souther who’s known for his compositions for The Eagles and Linda Ronstadt. They released two albums, one of which was certified gold, before breaking up due to disagreements.

2. Bobby and the Midnites

Led by The Grateful Dead’s Bob Weir, it was his main side project in the early ’80s. He was joined by Bobby Cochran who worked with Steppenwolf and The Flying Burrito Brothers, Brent Mydland who was The Grateful Dead’s keyboardist from 1979 to 1990, and Matthew Kelly from Kingfish. They had a few lineup changes for their live performances and their music was influenced by jazz-rock fusion.

Also known as Emerson, Berry & Palmer, they had a rather short-lived career and released only one album in 1988. Former Emerson, Lake & Palmer members Keith Emerson and Carl Palmer were joined by American musician Robert Berry. They disbanded after releasing their only LP and Emerson & Palmer got together with Greg Lake for their eighth studio album, “Black Moon.”