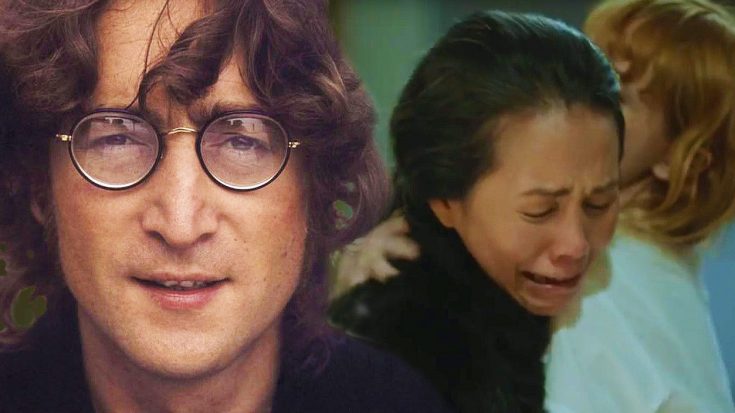 The trailer alone gave us chills

The first trailer for the upcoming film “The Lennon Report” has dropped, and the only thing we can say is, “WOW.” If you aren’t familiar with the film, the movie follows the events of December 8th, 1980, the night John Lennon was murdered. The film will detail the events that went on inside the hospital, including the doctors and nurses finding out the patient they are treating is in fact Lennon, the numerous attempts to resuscitate him and the struggle between the media, Yoko and the hospital handling the situation.

The film stars Stef Dawson, Adrienne C. Moore and Richard Kind. In the trailer you can see a few clips of  Alan J. Weiss. Weiss was a news producer from WABC-TV who was in the hospital being treated for injuries from a motorcycle accident he was involved in. Being a journalist, Weiss was conflicted between being the first to break the story, and maintaining the privacy of the hospital. That story line will be detailed in the movie, which is really something to look forward to!

Check out the awesome trailer down below, and the movie will hit theaters October 7th this year!