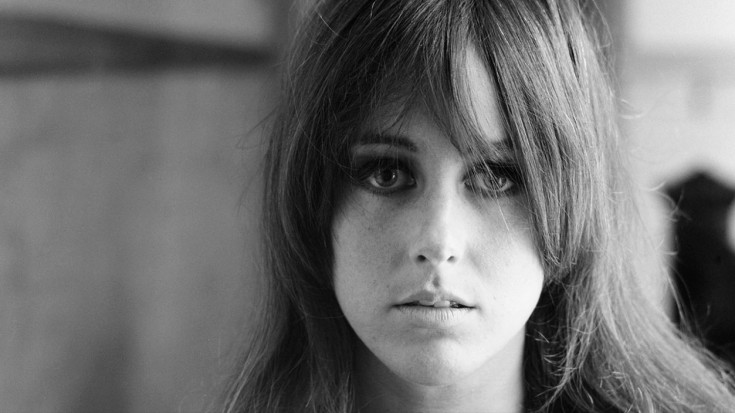 The High Queen Of Psychedelic Rock Has Spoken!

Last week, we reported on singer-songwriter P!nk and her killer take on Jefferson Airplane’s iconic “White Rabbit,” originally sung by vocal powerhouse Grace Slick. Fans loved it, critics celebrated it for its strength and power, and we loved it because after what P!nk did with Janis Joplin’s “Me And Bobby McGee,” we’re convinced that she can do no wrong. However, there’s one person who didn’t weigh in, and although none of us actually said it out loud, we were all thinking it: “I wonder what Grace Slick thinks of this?”

Grace didn’t keep us wondering for very long! Today she spoke with the Wall Street Journal where she praised P!nk’s ‘straight attack’ on “White Rabbit,” saying that the “coiled energy” her voice creates a level of drama that catches the ear.

“It’s good. Pink has the vocal power, which is all I care about,” Slick told the Wall Street Journal.

“Over the years, I’ve heard a lot of versions of the song where singers don’t have the attitude or vocal force you need on it. Pink knows how to sing.”

Wow – high praise indeed from the high queen of psychedelic rock! In case you missed the hubbub the first time around, you can check out the magic of P!nk’s take on “White Rabbit” in the audio below but if, like us, you’re feeling a little nostalgic this Wednesday afternoon, feel free to check out this Jefferson Airplane performance where Grace absolutely knocks it out of the park!