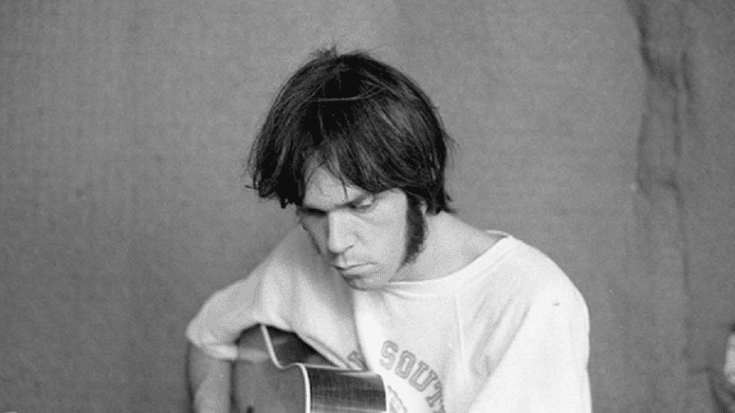 It Will Finally See The Light of Day

Neil Young confirmed that his legendary unreleased LP “Homegrown” will be out in 2020. It came close to being released in 1975 and even already had a cover art but was shelved at the last minute to give way to Tonight’s The Night.

He wrote on his Neil Young Archives website, “Homegrown will be our first release of 2020, sounding great in vinyl – as it was meant to be.A record full of love lost and explorations. A record that has been hidden for decades. Too personal and revealing to expose in the freshness of those times… The unheard bridge between Harvest and Comes a Time, Homegrown is coming to NYA first in 2020.”

He added, “Mr. J. Hanlon is seen here mastering Homegrown in an all analog chain. This is the way records were made when we started out. This is the way we made them sound great. We were told that this was impossible now, the Homegrown tapes were too damaged to use; we had to use Digital. We didn’t agree. We did not accept. We painstakingly restored the analog masters of Homegrown.”

According to Rolling Stone, Young drew inspiration from his separation with girlfriend Carrie Snodgress. Young told the magazine in 1975, “It was a little too personal. It scared me. I’ve never released any of those. And I probably never will. I think I’d be too embarrassed to put them out. They’re a little too real.”

Some of the songs appeared on other albums while he performed others live. But so far, fans have not heard “Homegrown” in its entirety. The track listing and release date are yet to be announced.