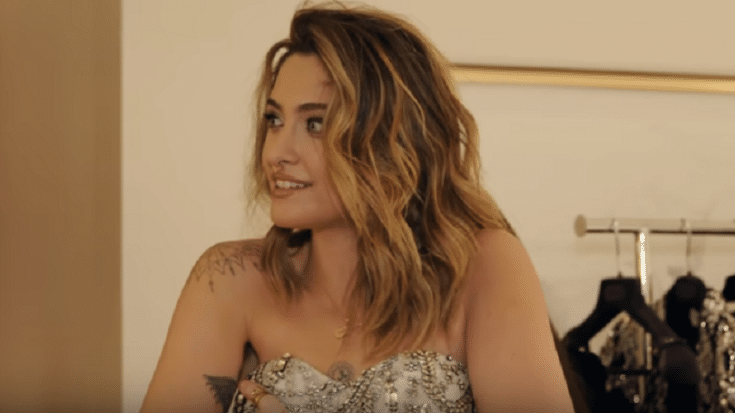 Honestly, We’d Do The Same Thing

Paris Jackson proves just how cool she is – she chose a Metallica concert over her own prom. And it’s pretty clear where her priorities lie. We can’t blame her though – we’d bail out on prom too if the other option is to watch these heavy metal titans bring down the house.

A video was released by Vogue for their “Get Ready Together” series and it shows Paris and her brother Prince having their hair and makeup done for the Ryan Gordy Foundation “60 Years of Motown” celebration held at the Waldorf Astoria in Beverly Hills.

Paris casually mentioned in a clip she posted on Instagram, “This is my second dress and I feel like a princess. I never actually went to prom. I skipped it to go see Metallica, so this feels nice. I would want my prom dress to look like this.”

She also revealed that she grew up being an “insane” Mötley Crüe fan and a “heavy metal head” at that. In the video, she asked her brother: “You just started listening to Mötley Crüe, right?” Then added, “I know you weren’t a huge fan when I was going through my insane phase… but now you’re really getting into the rock’n’roll bands I like.”

a brother is a best friend ♥️ thank you @voguemagazine, had such a lovely time. full video on my story :) @voguemagazine @sergiokletnoy @rushkabergman @alexandermcqueen @storyofmailife @patmcgrathreal @clydehairgod @motownrecords Directed by: @rombokob