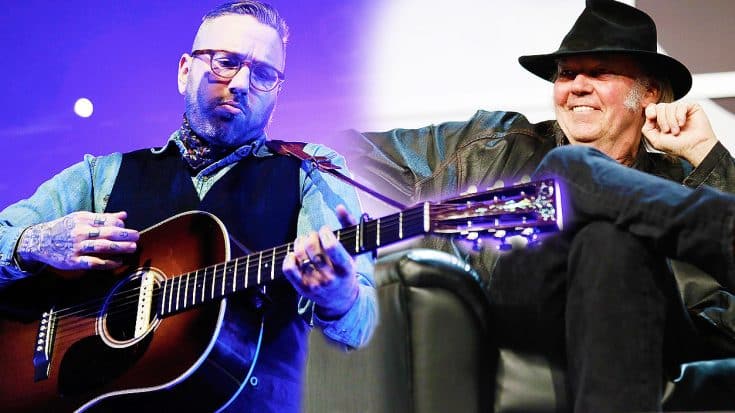 Well, one person who successfully pulled this off, was Canadian songwriter Dallas Green, who performed a beautiful cover of Neil Young’s “Old Man,” in front of the legendary folk singer himself! With Neil Young in the crowd, Dallas beautifully covered this song, and did it the justice it deserves! He added a little bit of his own flare to the song (like an electric guitar) to kind of give it his own flavor, but all in all he mainly stuck to the original!

Fun Fact: Dallas Green performs under the name City and Colour. The origin of this identity is his first name and last name are literally a city and color, respectively! Pretty clever, huh!?