Stevie Nicks Just Debuted A Brand New Song, And It’ll Hit You Right In The Feelings 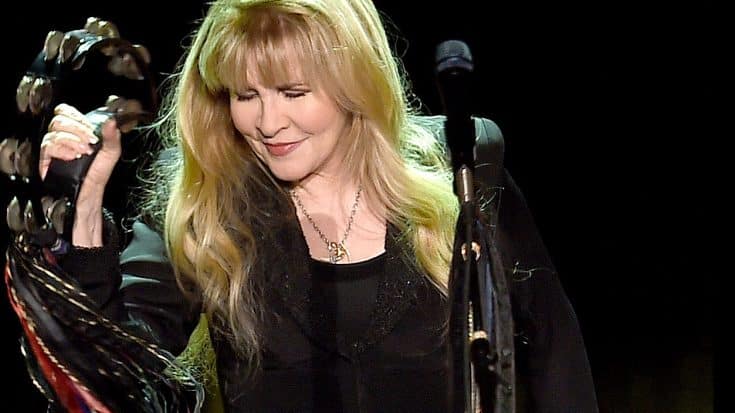 Nicks Releases “Your Hand I Will Never Let It Go”

With just weeks to go until Fleetwood Mac set their sights on headlining dates at Classic East and Classic West and more than a year until the band heads out on a world tour, Stevie Nicks has kept pretty busy. Her critically acclaimed 24 Karat Gold Tour has taken her from coast to coast since late last year and now, somewhere in the midst of touring, Nicks has found time to record and release a brand new song – “Your Hand I Will Never Let It Go,” the lead track from the upcoming film The Book of Henry.

Written by Ryan Miller of the band Guster with Stevie Nicks in mind, “Your Hand I Will Never Let It Go” is a sprawling, emotionally charged track recorded at Abbey Road Studios and features a 100 piece orchestra supporting Nicks’ easily recognizable voice; paired with a lyric video set to some absolutely gorgeous footage from The Book of Henry, a film about a boy’s courageous mission to rescue his neighbor from her abusive father, “Your Hand I Will Never Let It Go” appeals to the inner child in us that still believes in the impossible and refuses to let what’s in front of us deter us from chasing the impossible. As with everything Stevie touches, this song is absolute gold, and we’re so, so glad she signed on for such a gorgeous project. Check it out at the audio below and as always, enjoy!