Neil Young Sells Half Of Music Catalog Reportedly For $150m 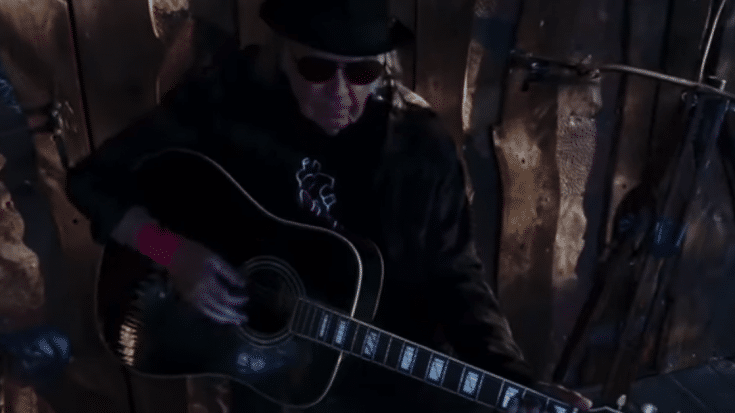 The Hipgnosis Songs Fund just bought 50% of the rights to Neil Young’s entire catalog. The company reportedly spent $150m (£110m) on 1,180 tracks. They’ve been on a roll since they recently spent hundreds of millions buying right to songs from Barry Manilow, Blondie, and Lindsey Buckingham.

Founder Merck Mercuriadis told BBC, “This is a deal that changes Hipgnosis forever. I bought my first Neil Young album aged seven. Harvest was my companion and I know every note, every word, every pause and silence intimately. Neil Young, or at least his music, has been my friend and constant ever since.”

He added, “I built Hipgnosis to be a company Neil would want to be a part of. We have a common integrity, ethos and passion born out of a belief in music and these important songs. There will never be a ‘Burger of Gold’, but we will work together to make sure everyone gets to hear them on Neil’s terms.”

Mercuriadis is a veteran in the industry. He used to manage some of the biggest names in music such as Guns N’ Roses, Elton John, Beyoncé, and Iron Maiden.