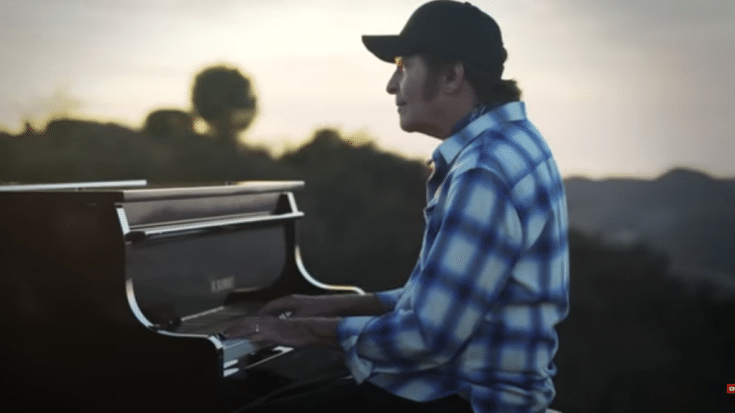 John Fogerty has released a protest song titled “Weeping in the Promised Land” – his first new track in eight years. The lyrics reflect his dislike for President Donald Trump and the 78 year-old rocker also referenced Dr. Anthony Fauci, the plight of health care workers and the murder of George Floyd.

Interestingly, Fogerty first wrote the phrase “weeping in the promised land” around two to three decades ago and a few years back, he penned a song using that title but it was shelved. However, during this summer, he had plenty of time in his hands and finding new inspiration, he decided to use the title again but with an entirely different song this time. It wasn’t easy because he found it challenging to write the words.

He told Rolling Stone, “It ended up being the hardest song I’ve ever written. I kept trying to find better words. You can always find a better word to describe a situation.”

And in an interview with Billboard, he revealed that he’s working on a new album which will come out this year. He added, “It’s hard to describe what that urge is: It’s almost like there’s a distant shore and you kinda remember what that will feel like — meaning when the song is complete — but you’re not seeing every day what that is. But you’ll know it when you get to the promised land. Doing this really did help me personally…. You get older and seem to attract barnacles on your hull. You can’t help it! Things aren’t as bright and clear as they were when you were 20. And this song, for me, scraped off a lot of those barnacles. It forced me to react.”