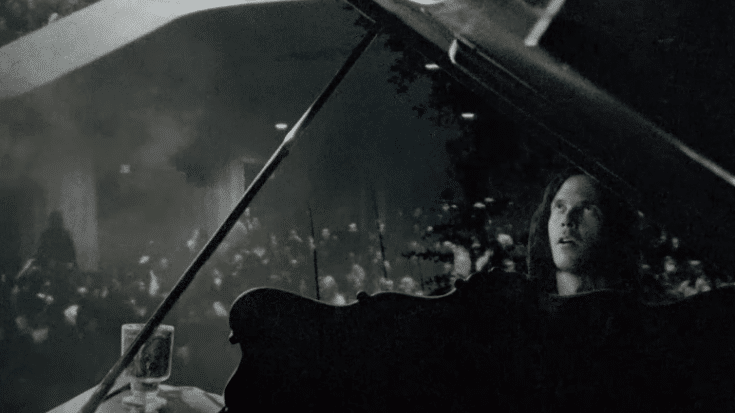 Neil Young is streaming the audio of “See The Sky About To Rain” from his December 4, 1970 concert at Carnegie Hall. It was the first time he performed at the venue, and this was the first of two shows. This appears on the first release of Young’s “Official Bootleg Series”, the other five installments will arrive in 2022. The Neil Young Official Bootleg Series — Carnegie Hall is slated for release on October 1 via Shakey Pictures Records and Reprise Records.

His setlist featured his solo material, along with songs from Buffalo Springfield and Crosby, Stills, Nash & Young.

“This first performance has never been heard,” he wrote on his Neil Young Archives Website. “We recorded this great concert in high res analog as it was going down. Bootlegs of the second show have been floating around for years, but never this – the very first show! It’s raw and real!”