5 Interesting Facts And Stories Behind ‘R.O.C.K. in the U.S.A.’ By John Mellencamp 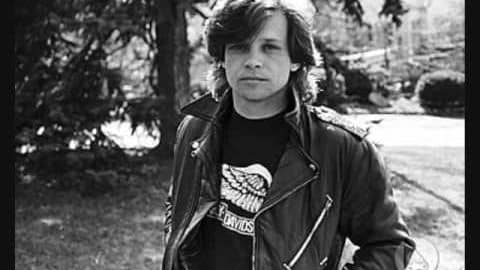 “R.O.C.K. in the U.S.A.” was the third single from John Mellencamp’s 1985 album “Scarecrow.” It was a top-ten hit on the US Billboard Hot 100, and became one of his most loved songs. Let’s check out facts and stories about it:

It was the story of the emergence of rock ‘n roll in America. “I don’t think people are getting the idea of what the song’s about,” Mellencamp said, “so I must’ve not done a very good job.”

2. Unlike the other songs on “Scarecrow”, this one wasn’t satirical.

He was initially reluctant to include “R.O.C.K. in the U.S.A.” in the LP because it was a light-hearted track and it might be out of place in a record with grim songs like “Rain on the Scarecrow” and “Face of the Nation”.

3. He said that the single “was one of those absolute last-split-second decisions.”

“I was only including it on the cassette and CD copies of Scarecrow as a bonus party track,” he told Timothy White in a 1986 interview, “but my manager loved the energy of it and I thought, ‘Yeah! What the hell!'”

“When I played in Albuquerque, I think it was, his [Fuller’s] mom and some of his family came down to see me play,” Mellencamp recalled. “They acted like I gave them 60 million dollars just for mentioning his name. They gave me his belt that he died in.”

The instrumental break became one of the highlights of the song.