Neil Young Performs “On The Dock Of The Bay” With Booker T & The M.G’s 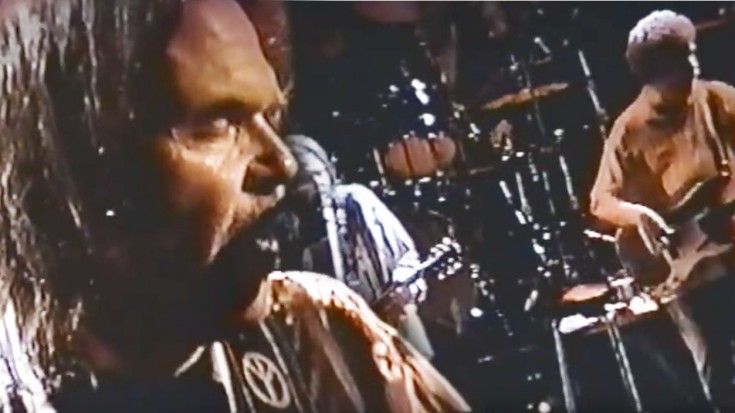 Neil On The Dock Of The Bay

Starting out with an epic harmonica solo, Neil Young performs Otis Redding’s “Sitting On The Dock Of The Bay,” with Booker T & the M.G’s in 1993 at the Concord Pavillon. Although no one can replace the stunning voice of Otis on this track, Neil Young sounds stunning putting his own spin on the unforgettable classic with ease.

Having recorded and performed this track with Otis himself, Booker T & the M.G’s knew the song well as the Stax Records house band and maintained a close relationship with the lost vocalist. To see this come full circle with Neil as the lead vocals backed by the band is definitely beyond fulfilling and we’re pretty sure Otis was smiling down on them.

Performing this on their 1993 European and North American tour, Neil and Booker T & the M.G’s encored each show with Otis’s greatest hit, along with Bob Dylan’s “All Along The Watchtower” and it drove the crowd crazy. Highlighting Young’s incredible talent with the harmonica, his solos throughout the song are definitely a sight to see.