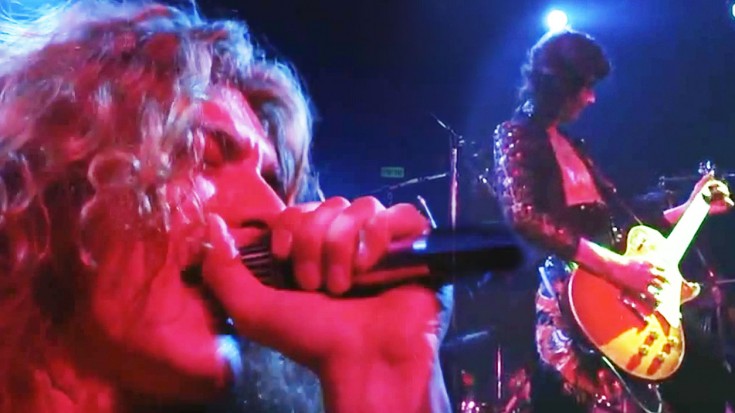 With a killer solo from the one and only Jimmy Page, the ballad starts with a strong, electrifying interlude before the tempo slows down to match Plant’s undying love wailing through the mic’s signals and echoes. From DVD The Song Remains the Same, Led Zeppelin performs the most epic live version of “Since I’ve Been Loving You” of their career.

Interesting Fact: : “The musical progression at the end of each verse – the chord choice – is not a natural place to go. And it’s that lift up there that’s so regal and so emotional. I don’t know whether that was born from the loins of JP or JPJ, but I know that when we reached that point in the song you could get a lump in the throat from being in the middle of it.” – Robert Plant

A favorite from the ballad was John Paul Jones’s epic electric piano solo that lasts a glorious 7 minutes that brought to light the true potential and talent of the Zeppelin bassist.

From the band’s Led Zeppelin II sessions, “Since I’ve Been Loving You” was quoted as the “hardest track to record for the album” by Jimmy Page himself and was replaced with “Whole Lotta Love” on the album.