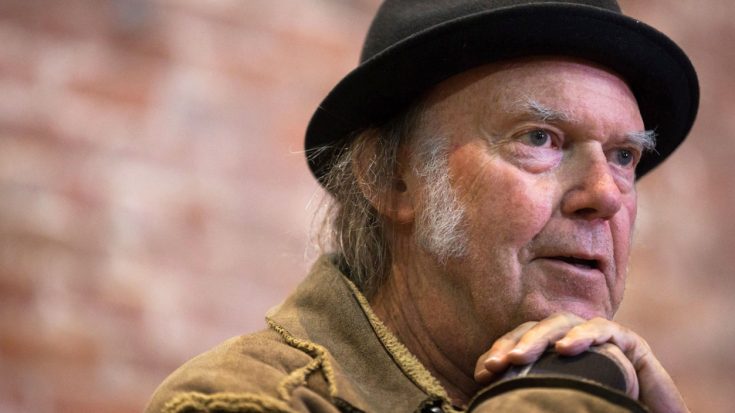 Don’t Rule Out A Reunion Just Yet!

For quite some time now, fans have been without the full Crosby, Stills, Nash, & Young lineup. Though it’s not exactly a bad thing, we’ve been seeing Crosby, Stills, Nash, & Young just without the Young. It’s no secret that there is unresolved tension within the band, and though no member has really touched on it, it’s still there, at least we think.

Recently, The Young of the group, Neil Young, spoke on whether or not a CSNY reunion is possible, and let’s just say that things are looking great for CSNY fans!

Neil Young is asked about the possibly of a CSNY reunion: “I think CSNY has every chance of getting together again. I’m not against it. There’s been a lot of bad things happen among us, and a lot of things have to be settled. But that’s what brothers and families are all about. We’ll see what happens. I’m open. I don’t think I’m a major obstacle.”

So there you have it, if Neil Young believes it’s possible, then we can presume that there’s about a 99.99% chance of it happening. I’ll tell you what, this makes me extremely excited! Just think, if these legends could reunite for even just one more tour, how exciting would that be!?! Time will tell, but I’m gonna excited!