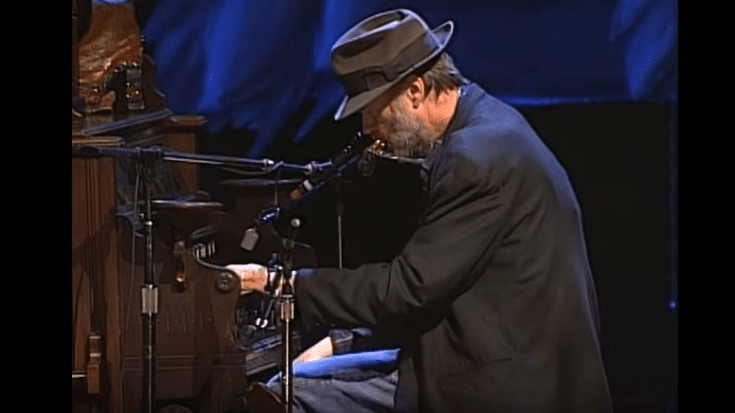 50th Anniversary Reissue and Film of “After The Gold Rush”

“After The Gold Rush” is turning 50 this September 19 and to celebrate its anniversary, Neil Young is already plotting a deluxe reissue via Reprise Records and while there’s no release date yet, it’s most likely going to be around September. And more than that, there’s also the possibility that it will include a concert film during his performance at Shakespeare Theater in Stratford, Connecticut on January 22, 1971 – only three days following his historic show at Massey Hall in Toronto.

Young wrote on his website: “While Massey Hall was a homecoming for me and meant so much a the time, luckily recorded on a 7.5 ips tape recorder by David Briggs — it was not filmed. At the time, Massey Hall was for me my best early acoustic performance to date. A triumph! A celebration! That’s how I felt at the time.”

Young released the Massey Hall show in 2007 on CD.

Young added, “In fact, today as we listen and compare, [producer] John Hanlon and I both feel ‘Shakespeare’ is superior to our beloved ‘Massey Hall.’ A more calm performance, without the celebratory atmosphere of Massey Hall, captured live on 16mm film. ‘Young Shakespeare’ is a very special event. To my fans, I say this is the best ever. Young Shakespeare is the performance of that era. Personal and emotional, for me, it defines that time.”

Some clips from the film dubbed as the Young Shakespeare have surfaced but John Hanlon and his team reassembled the entire thing “from all kinds of places, old German TV shows, original lost tapes, old 16mm work prints and more.”